Lineage is the link between traditions

Lineage is always looking to elevate Tennessee banks with the technology they need to best serve their communities. Visit our branches

Customers are neighbors, friends and family. Community bankers have earned the trust of generations through years of service and connection, but today’s bank customers want more. Demand for convenience, innovation and technology often outweighs dedication to a community bank – but it doesn’t have to.

Lineage Financial Network empowers community banks with the modern capabilities customers desire while sustaining the relationships that define their lineage.

Interested in helping connect community banks with the bank of tomorrow? 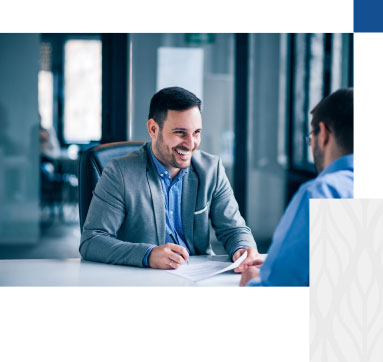 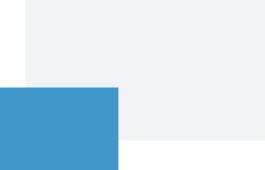 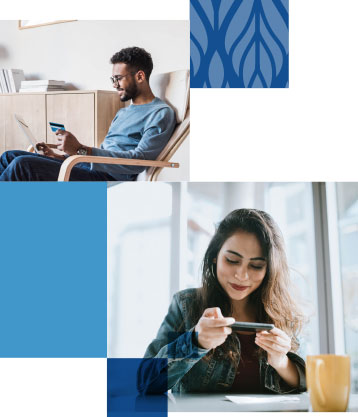 For generations, local families have built hopes and dreams, homes and businesses, with the backing of their local bank. Today, the notion of a community bank is challenged by the need for big-bank convenience, but members shouldn’t have to choose.

Lineage Financial Network partners with local banks to create the community bank of tomorrow. Together, we deliver the capabilities of a large institution with the caring service and friendly faces members recognize.

Lineage is the link between the technology members need and the relationships bankers built.

Based in Williamson County, the Lineage Financial Network is serving communities in Middle Tennessee and West Tennessee through partnerships with local banks.

Serving as Chairman and CEO of Lineage Financial Network, Richard Herrington is a veteran Williamson County banker with more than 40 years of experience. Herrington holds a B.A. in Economics from Newberry College in Newberry, South Carolina and an M.A. in Economics from Florida State University. Herrington serves on the Newberry College Board of Trustees, the Board of Directors at Williamson Medical Center Foundation, and the Board of Directors of Leadership Franklin. He was appointed as the 2018 Board Chairman of Williamson Inc. and President of the Williamson County Sports Authority. Past Board service includes Battle Ground Academy, Columbia State Community Foundation, Franklin Tomorrow and Franklin First United Methodist Foundation.

With more than 20 years of banking experience, Kevin Herrington serves as President and CEO of Lineage Bank. He thoroughly enjoys the personal connections made possible by community banking as they allow him to develop close relationships with his customers and the opportunity to give back to the communities he serves. He is a graduate of Belmont University in Nashville, Tennessee, and he currently serves on the board of the Bridges Domestic Violence Shelter and the PaymentsFirst Payments Association.

Founder and Director, William (Bill) Lucado is based in Memphis, Tennessee and has more than 30 years of experience in banking, corporate finance, and investment management. Lucado holds a B.A. with Honors in Economics from Rhodes College in Memphis, Tennessee and an MBA from Michigan State University. He has served as the President of First Management Consulting, LLC since 2002 and previously served as CIO, and later the President and CEO, of EFS Federal Savings Bank, a subsidiary of Concord EFS.

Tom has a long track record of success as a business leader in the banking industry. He started at FISI*Madison before leaving to start Private Business, Inc. Under his leadership as CEO, Private Business grew into the country’s leading provider of accounts receivable programs for community banks and their commercial customers. Tom served as CEO for six years before taking the company public and serving on the Board of Directors. Tom has since purchased and led several companies, including BancSource and Imagic, before co-founding Ncontracts, a leading provider of compliance software for financial institutions, in 2009. Tom is a graduate of Missouri State University.

Henry "Hank" Brockman, Jr. serves as Board Member for Lineage Bank. He graduated from University of Tennessee and earned an MLS degree from Vanderbilt University. Brockman was a founding Board member of Franklin Synergy Bank and Franklin Financial Network. He is also active in Franklin civic and professional organizations.

SVP, Chief Technology Officer, and Corporate Secretary Brandon Hedge has over 20 years of experience utilizing code to streamline business processes and improve the efficiency of complex items. He has assisted multiple technical startups in growth, improving architecture, team building, and improving software products that were scaled to millions of active users serving billions of daily transactions. As CTO, he is responsible for the technical components used in the infrastructure, data integrations with technology partners, and utilizing automation to improve the internal operations and customer experience for the products that Lineage provides. Hedge is a graduate of Motlow State Community College, and he resides in Franklin with his family.

Lineage, where the bank you know meets the bank of tomorrow.